Mark Janiczek is President of Janiczek Homes. After completing his education, in 1984 Mark opened his own construction firm, gradually fashioning a small carpentry and remodeling business into a full-fledged custom homebuilding enterprise. Known for his attention to detail and his reputation for fine work, Mark grew his business largely through word of mouth, developing in the process strong relationships with the area’s most respected architects and artisans. An associate member of the Philadelphia Chapter of the American Institute of Architects, over the years Mark has built custom properties for many prominent Philadelphians.

Mark is a member of the Homebuilders Association of America and has been awarded multiple Pinnacle and Pyramid awards for his extraordinary residential projects. In 2003 he was named “one of the people to watch under 40” by Main Line Life. He is active in the Delaware Valley Green Building Council and is the co-chair of the group’s residential working group. He is also the consultant site designer for the Finca Las Brisas sustainable development project in Costa Rica.

Janiczek Homes specializes in high-end new home construction and renovations. However, what distinguishes us from other firms is our complete commitment to client satisfaction; we work with every client to ascertain their needs and goals, and then work hand-in-hand with them until their dreams are realized. We are the initial point of contact for every customer, no matter how small or big the project may be. To us, a satisfied client is the only client we want to have.

Janiczek Homes brings to each project a staff of talented, experienced professionals. Our resources include talented artisans and craftsmen, and design/build professionals who can take a project from rough concept through completion. Janiczek people are committed to only one thing: your complete satisfaction as a customer. 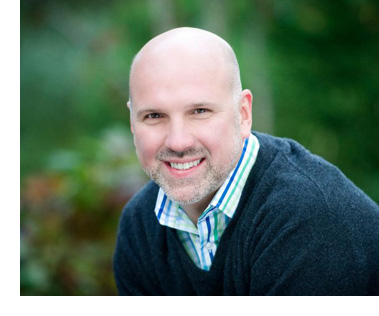 Over the years Janiczek Homes has developed close working relationships with a number of preferred subcontractors, suppliers, and service providers. What distinguishes these business partners is what distinguishes Janiczek Homes: a sustained focus on fine craftsmanship, and a complete commitment to client satisfaction. After all, a homebuilder can be only as good as the subcontractors he employs, and Janiczek Homes has hand-picked a select group of business partners based on their expertise, experience, and past performance.

Janiczek Homes has received numerous awards and accolades over the years for their residential projects. Below is a partial list of the firm’s honors and affiliations.

Young Entrepreneur’s Organization. Mark has been a long-term board member and was Treasurer of the organization during 2002-2003.

Christmas in April & Habitat for Humanity. The firm has provided volunteer services to both organizations to assist disabled and low-income area residents.

Mark Janiczek is a member of Leadership Main Line, class of 2011.